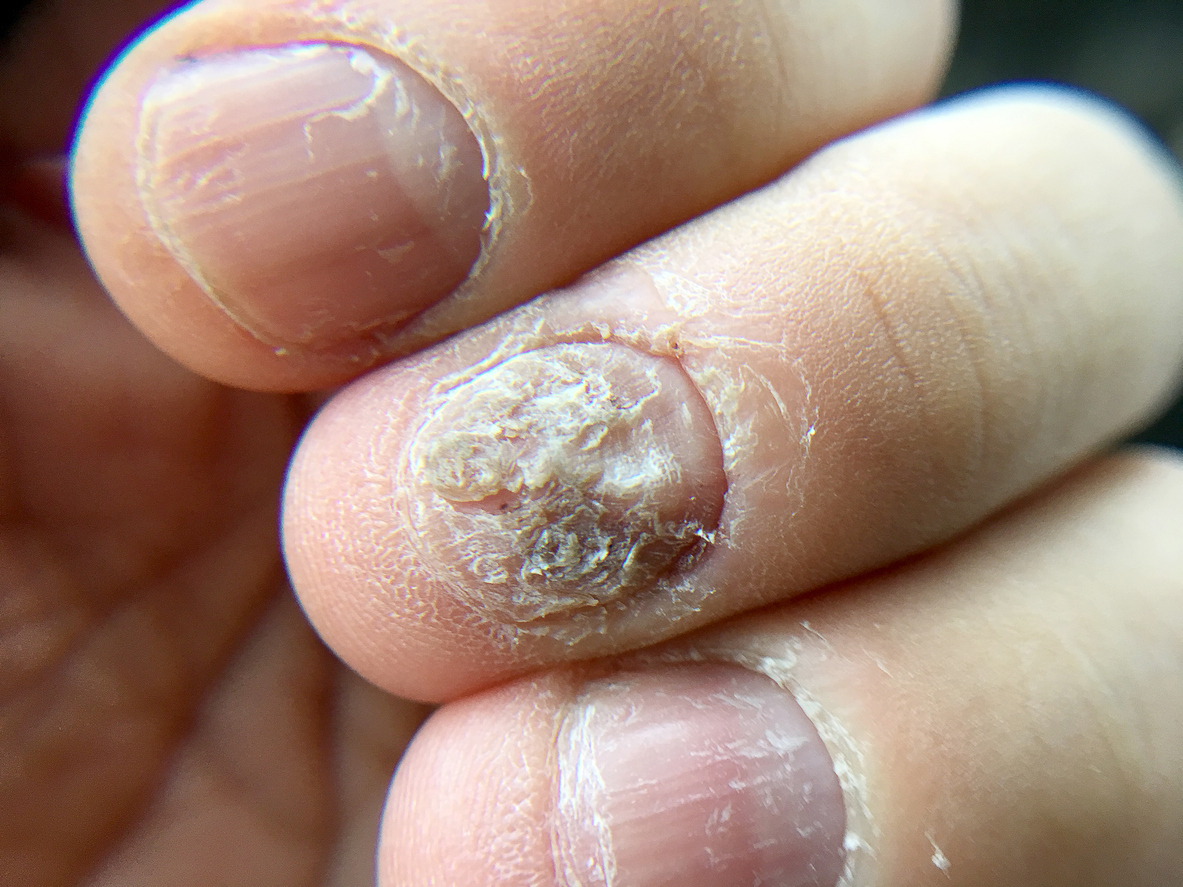 Many disorders can affect the nails, including deformity and dystrophy, injuries, infections, and ingrown toenails. Infections can involve any part of the nail and may or may not change the nail’s appearance. Most nail infections are fungal, but bacterial and viral infections occur.

Some of the causes of nail disorders include the following:

Causes: People living with psoriasis may develop symptoms. It occurs when psoriasis affects the skin of the nail bed or near the nail beds.

Treatments: People should talk to their doctor if they live with psoriasis and notice symptoms on their fingernails. Treatments may include:

Causes: Common causes of brittle nails are repeatedly wetting and drying the nails. Though less common, other causes may include iron deficiency or underlying illness.

Symptoms: The most common symptom is that the nails break easily. People can often tell if the cause is internal, as the condition affects both fingernails and toenails. If there is an external cause, symptoms will typically only affect the fingernails.

Treatments: The most common remedy is for people to use moisturizer, and keep the nails protected from chemicals and repeated exposure to water.

3. Onychogryphosis:  Onychogryphosis is a condition where the nail becomes overgrown and thick, often affecting the big toe. It can cause one portion of the nail to grow longer than the other part.

Causes: Potential causes of onychogryphosis include:

Symptoms: When a person has onychogryphosis, the nail grows very thick. In other cases, a portion of the nail may grow larger than the other part. The growth can resemble a ram’s horn, so people often refer to it as Ram’s horn nails.

Treatments: A person will likely need to see a podiatrist or dermatologist, to help cut the nail. They may be able to show the person how to do this at home. People may need several trips to the doctor to cut it back and let it regrow. The only permanent treatment is the removal of the nail bed.

4. Ingrown toenails: An ingrown toenail can cause pain and swelling, and in some cases, they can become infected.

Causes: Genetics may play a role in the development of ingrown toenails. Also, there are other potential causes, including:

Symptoms: Symptoms can include:

Treatments: Treatments may include: